0
was successfully added to your cart.

An Update on Miss F….

MISS F part 3 – Why is She Still Having Problems with her Sleep?

When we left off in Part 2, Miss F had had her tonsils and adenoids removed, but continued to have issues with coughing and choking in her sleep. Things hadn’t improved that much for her.

So off we trod to Sydney at the end of last year (scroll back for the post) to get 3 of my 4 babes, including Miss F, checked out.

Did you know that Obstructive Sleep Apnoea occurs in 1-5% of children in Australia? And 80-90% of those kids are better with the removal of the tonsils and adenoids if there are no other medical issues present.

This is why I was concerned that Miss F hadn’t improved very much after her surgeries.

Was it possible that something else was happening during her sleep which was causing her to cough and choke and wake all night? Something that wasn’t Obstructive Sleep Apnoea?

Upon meeting the Paediatric Sleep Physician, I was absolutely floored to discover that there are over 100 sleep disorders in children BESIDES Obstructive Sleep Apnoea. And these issues can affect around 27% of kids.

Was it possible that there was more than one reason Miss F had issues with her sleep?

So I know many of you have been following at home what’s been happening with Miss F and its been a while since I posted….

When we last left off, Miss F had been diagnosed with reflux which had been disturbing her sleep. Even after having her tonsils and adenoids removed last year, she would still cough and cough throughout the night and have disrupted sleep patterns.

A sleep test showed she was waking over 11 times an hour.

Well I wanted to tell you that its been 4 months since she started her treatment. There were a few issues initially with the dosage of her medications but we are finally on track!

There is no more coughing.

There are no more sleepless nights.

There are no more runny nose and reoccurring sickness other than the odd virus which clears up after a few days….

A child who sleeps WELL…..

So I know what you are going to say!

What about the thumb sucking?

Well, its definitely much less, particularly at night…..now its simply a little habit that we need to address…..

Stay tuned for that journey! 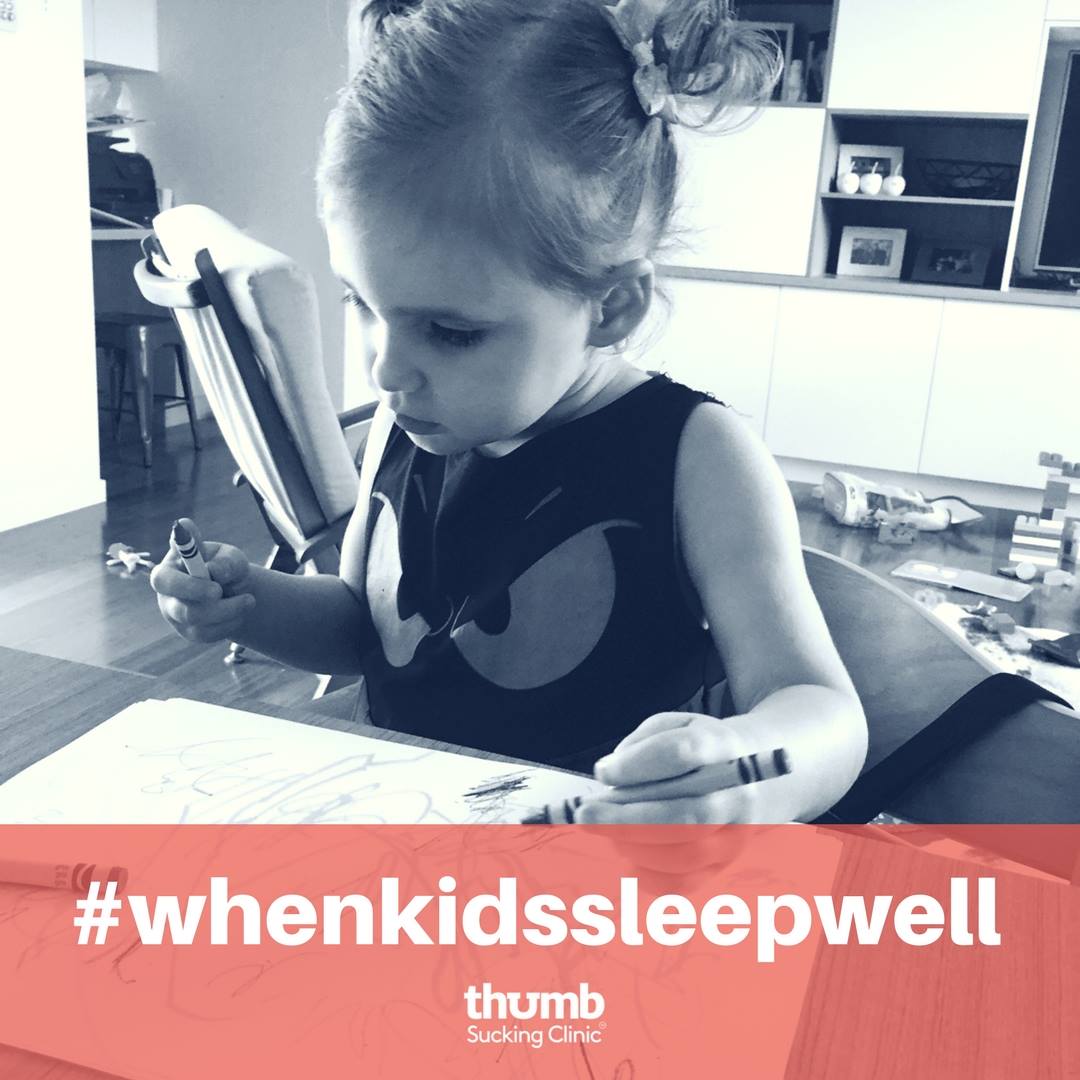 Online Registration For All Dental Professionals