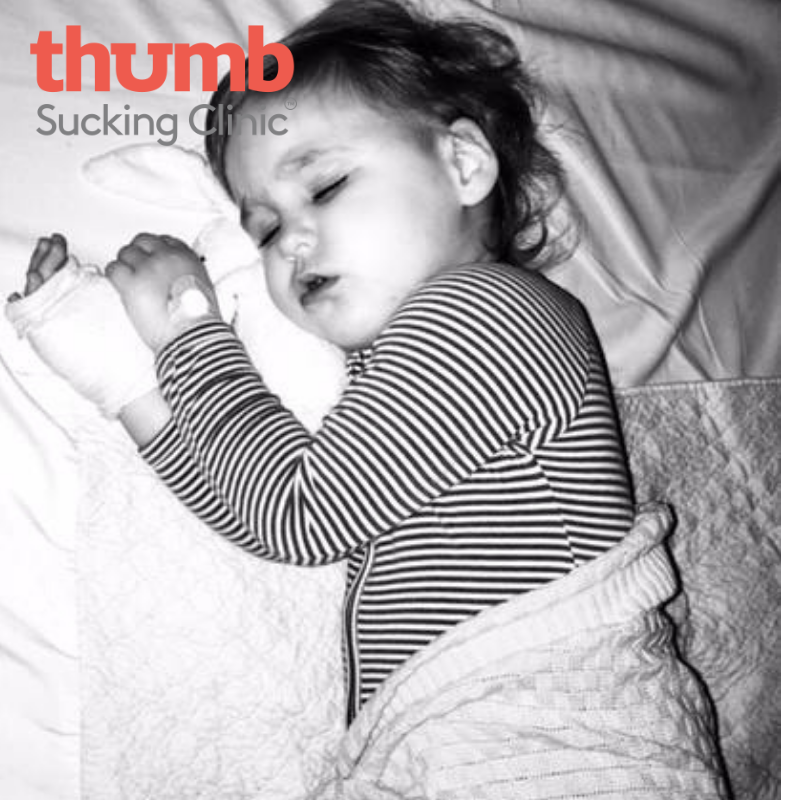 [vc_row type=”in_container” full_screen_row_position=”middle” scene_position=”center” text_color=”dark” text_align=”left” overlay_strength=”0.3″ shape_divider_position=”bottom”][vc_column column_padding=”padding-3-percent” column_padding_position=”right” background_color_opacity=”1″ background_hover_color_opacity=”1″ column_shadow=”none” column_border_radius=”none” width=”1/2″ tablet_text_alignment=”default” phone_text_alignment=”default” column_border_width=”none” column_border_style=”solid”][vc_column_text]Just after she turned 2 years old, Miss F finally had her tonsils and adenoids out. It was pretty uneventful, she did beautifully, but she always has had a pretty high pain threshold. (Thanks thumb!)

The surgeon commented to me that her tonsils AND her adenoids actually weren’t that large. In fact, what surprised him the most was the size of the intubation tube they needed to use to put her to sleep (that’s the tube that the Anaesthetist puts down the back of the throat to keep you breathing during a general anaesthetic). They had to use the tiniest one they could find, one they would normally use on a baby less than 6 months old. He told me that perhaps her problem was also associated with the actual SIZE of her airways. Hopefully something she would “grow out of.”

She seemed to recover well. The first few months were good. No sickness. We were all sleeping better. But after a few months, she got a virus. Yep, you guessed it, cough cough cough, choke, cry.

Was it just because her her tiny airways were full of mucous? Was it something she would just have to put up with? Back to the GP, jiggly jig.

The months wore on. Every time there was a cold, guaranteed, after everyone else had recovered, Miss F’s sickness would hang on. Every 6 weeks we were back to the GP, sometimes 2 or 3 times before we were given antibiotics. The problem I had was, I didn’t want my child to be on antibiotics all the time, but it was the only thing that made her better. Waiting it out did not seem to work for her recovery.

She was sleeping 11 hours a night and then taking 3-3.5 hr naps during the day. Her thumb was in CONSTANTLY. At an age critical for speech development, she had her thumb in ALL the time.

My colleague and I had seen this in our patients too over the years. It frustrated us no end. Children whose airways just didn’t seem to get that much better after surgery. Children whose parents thought they had explored every option.

I was determine to get to the bottom of it. As a parent, AND a clinician, this had become personal!

Sign up to our newsletter
and see our inspiring stories