The results are in for our son’s sleep test! 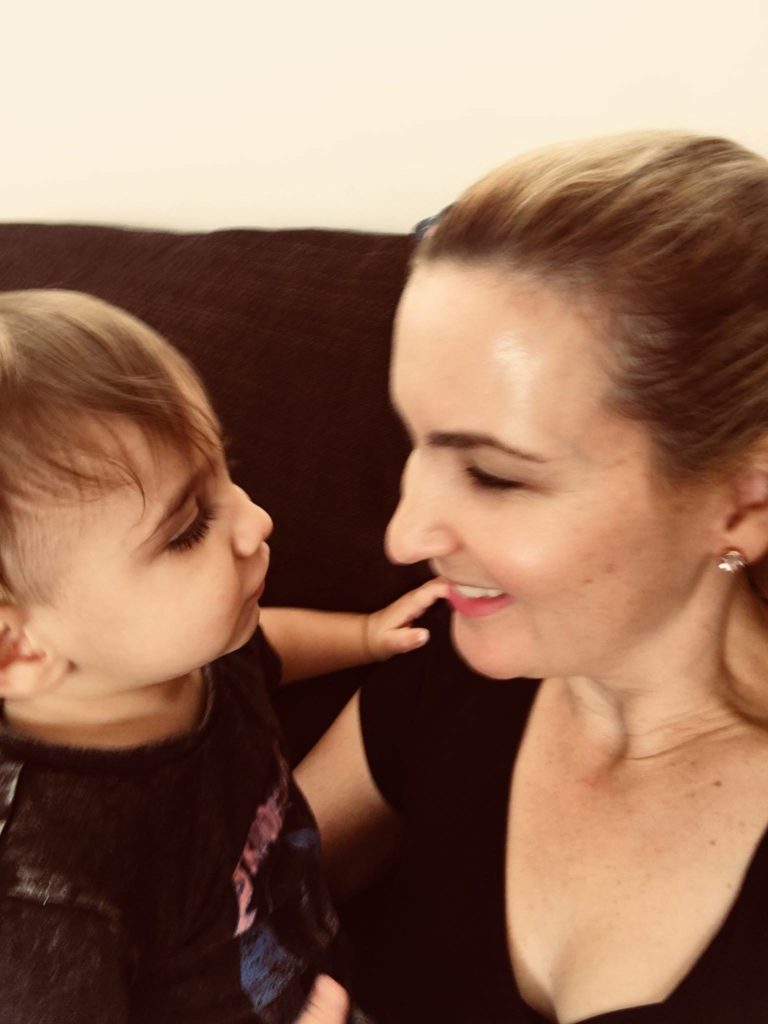 THE RESULTS ARE IN!

So I promised you all the results of Master R’s sleep test. When I spoke to the Sleep Physician it certainly explained a lot.

Turns out, our son has 22 arousals an hour. That means that he wakes from sleep 22 TIMES AN HOUR. Back arching and a choking cough was also seen correlating with central apnoeas (times when his brain tells him to stop breathing) in his sleep. The choking cough was something we hadn’t noticed as all we really could hear was his screaming and crying afterwards.

There was no evidence of obstructive sleep apnoea in his study.

Sleep was significantly restless and together with back-arching in sleep and a choking cough at night, the Sleep Physician found this to be consistant with gastro-esophageal reflux disturbing his sleep.

Turns out, Master R may have a milk protein allergy. This is a condition that affects up to 2% of infants in Australian and New Zealand and is different to lactose allergy. Coincidentally (or not) this is something that my second daughter also suffered from as a baby, but manifested for her as eczema, which R doesn’t suffer from at all.

We are currently waiting to see the Paediatric Gastroenterologist for further testing and advice. In the meantime, due to the severity of the problem, the Sleep Physician has put Master R on some strong medication and advised significant dietary changes.

We have seen major improvements in his sleep in only a few weeks.

So the fragmentation of Master R’s sleep was not due to an obstruction like large tonsils and adenoids. It also wasn’t a sleep behaviour problem. There was something else at play that was much harder to pick up…..but we knew something wasn’t right.

The fragmentation of children’s sleep can affect their behaviour, their happiness, their day to day functional ability, and most importantly, their growth and development. Hopefully, we are on the way to a happier, more rested little boy.

Sign up to our newsletter
and see our inspiring stories